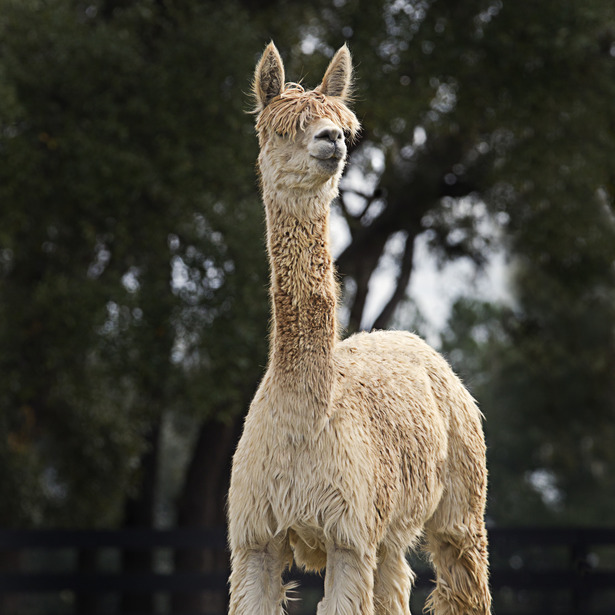 Encantada is a robust, correct, top production female. Her sire, Peruvian Helios of the Bruxo line, was the Suri Breed Champion at The Futurity and had the most uniform yearling fleece ever seen. He has had a pre-potent ability to produce independent lock formation and luster. This was reflected in Encantada's 3 first places at the 3 largest shows in the country, The Futurity, Alpaca Western Extravaganza, and the AOBA Nationals in 2004. She is a proven producer of champions.