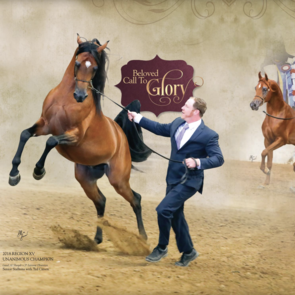 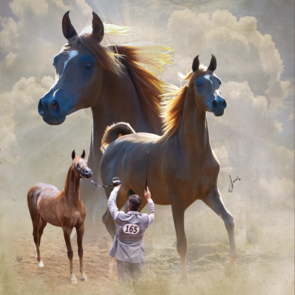 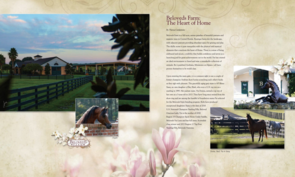 Beloveds Farm: The Heart of Home - Click to view the story 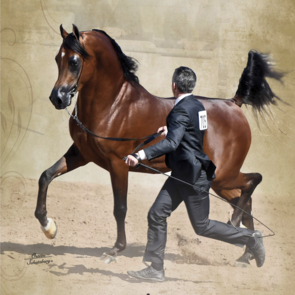 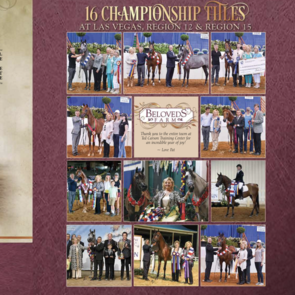 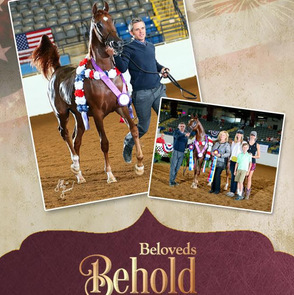 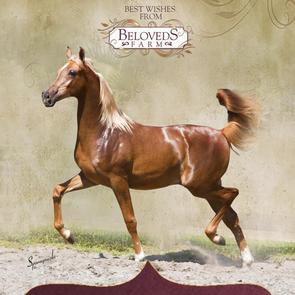 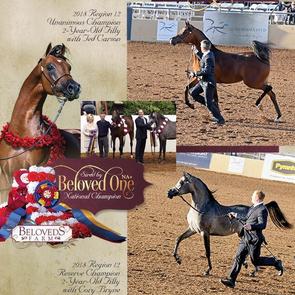 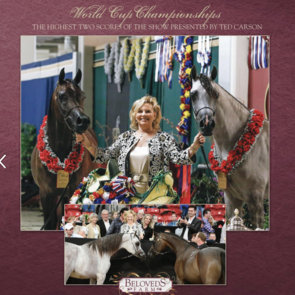 Beloved Moments!   The two Highest Scores of the show were awarded to Erodite and Beloveds Gracious Lady and Top 4 Beloveds Marc One! 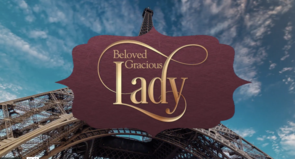